Birth Stories of Aaryn and Ian 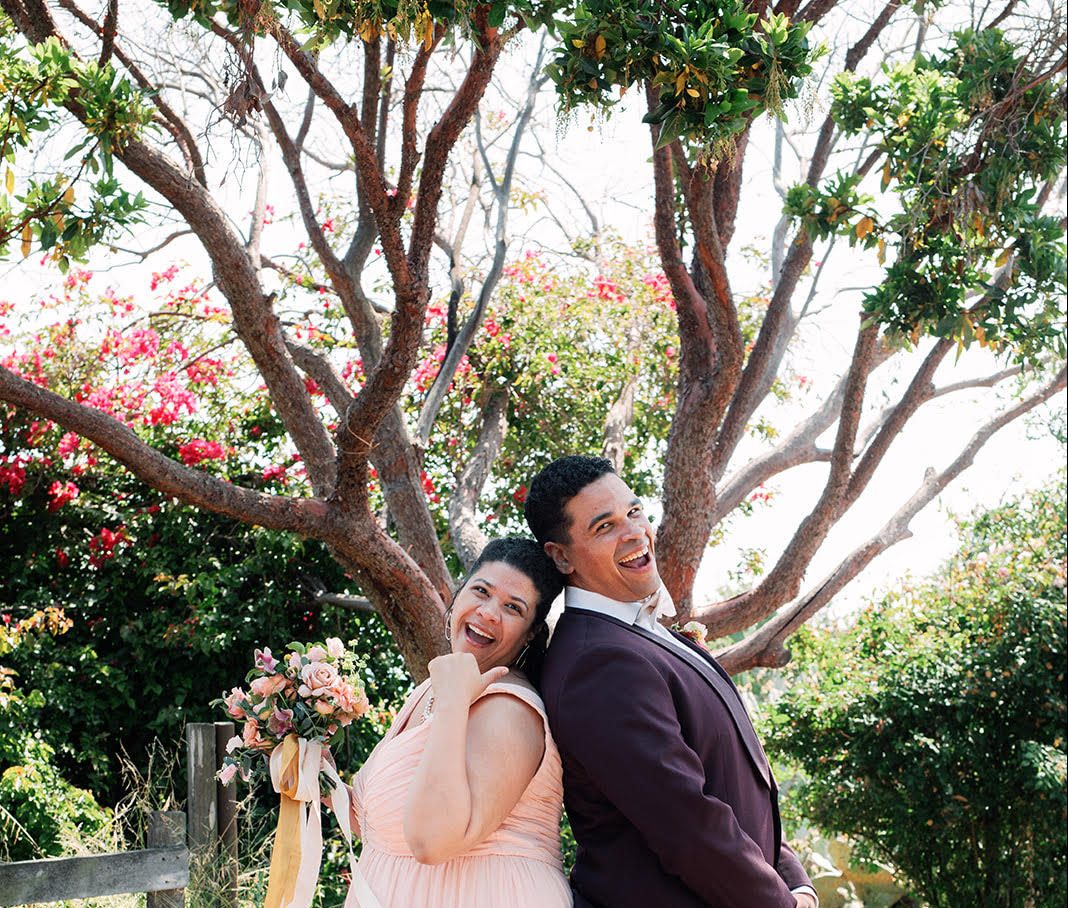 I was in my 30s when I became pregnant for the first time. I did not realize I was pregnant even though it was planned. There weren’t early pregnancy detection strips yet. My pregnancy was easy. No morning sickness, thank God! I took Lamaze classes to prepare myself. I was determined to have a natural childbirth. No pain numbing at all. I am so grateful that I was able to do just that.

I started having contractions on a Tuesday. After going to the hospital several times and being sent home, I was finally admitted on Saturday afternoon. The labor pains became stronger and I finally dilated enough. However the membrane was still intact. The doctor was poised to rupture the sac when it finally ruptured on its own. It was like a dam breaking. However, I was not completely effaced yet, almost there. Sometime later, I got a compelling urge to push. I remember asking if it was OK to push. I kept asking as they took me to the delivery room.

Now, I had visited the delivery room on a tour of the area and was told of this special table/chair called the “birthing chair.” Being a a bit avant-garde in my thinking, I decided to try the chair. Big mistake for me. The obstetrician did not like the chair and I think it squished my lower body too much. By this time I had no desire to push just when I needed to push the most. My husband was looking at what the doctor and nurse were doing below as I tried to force myself to push. Then I fainted unnoticed. When I opened my eyes, I was a bit dazed. Looking at the hospital gown, I wasn’t certain what was happening and then I had another contraction. I told them my stomach hurt and the nurse said, “Yeah! You are having a baby!” and at that point, I realized what was happening. I was then told not to push. My daughter was delivered but she did not cry and I wondered why. She was alive, thank God, but it was a stressful birth and meconium was in the amniotic fluid, so the obstetrician did not want her to inhale deeply because of the meconium. I kept asking, “Why isn’t my baby crying?” The nurse wrapped her in a receiving blanket and showed her to me, and then rushed her off to the nursery for observation. I told my husband to follow the baby and not worry about me. They observed her for awhile to make certain she did not have an infection from the meconium. Thank God she did not and she was healthy.

My second pregnancy was completely different. It was also planned but I realized I was pregnant sooner than the first one. While I did not know the sex of my first pregnancy, I needed to know this time because I wanted to get my daughter her own newborn baby doll and present it to her after right after I delivered. I wanted an anatomically correct baby for her. Thus, I had an amniocentesis to learn we were going to have a son. We never told my daughter the sex of the baby. It was a surprise. I am happy to say I got through both births without any pain medication.

With both my pregnancies, I had progressive photos taken. Early on with my second pregnancy, I started outgrowing my clothes. I was very outstanding at the end of the second pregnancy. At one of my prenatal exams, I was told that my son was breech. That really bothered me. I was not looking forward to that delivery. As it turns out he turned himself, which felt really weird.

On a Saturday morning I noticed that I felt a bit of moisture upon slight exertion but nothing else. I went to the hospital and was examined and was ready to go home when I got the sensation again. Yep, amniotic fluid. But I did not have any pain. I had to be induced. This time I was in a LDR (Labor, Delivery, Recovery) room, which was very pleasant and comfortable with the comforts of home. A intravenous drip was started and we waited and waited. Eventually, the contractions became more severe. The nurse would come in at scheduled intervals to inject more Pitocin in the IV.  I really dreaded seeing the nurse because that meant the contractions were going to be stronger. I remember shedding a few tears when I saw the nurse come in.

I used the same focal object that I made for my first pregnancy. That really helped during the contractions. I was even able to fall asleep at one point. Now it was late night and my family was standing by. My daughter was staying with one of my sisters.

I was joyous when the obstetrician came in and said I could start pushing. And that was when my son was born. My husband was able to cut the umbilical cord. I was fully awake, yeah!  The nurse put my son in the bassinet and he started to cry loudly. The doctor told her to either put more covers on him or put him on my chest. As soon as she put him on my chest he stopped crying. I told everyone that he and I were a team. The next day when my daughter came we presented her with her new baby boy. My children were born 5 years apart.

I am truly blessed to have two wonderful children, now young adults. And I am now a grand ma ma. See my big smile.

One Comment on “Birth Stories of Aaryn and Ian”